*Welcome Discount, 20% off for new subscribers. Some exclusions apply. Offer valid on online purchases made within 30 days of receiving unique promotion code. Offer end date is subject to change. Promotion code must be entered at checkout. Promotion code is valid for one-time use only. Offer may not be combined with any other coupons, discounts, offers, or promotions. Offer is non-transferable and cannot be sold or otherwise bartered. Offer valid on in-stock items only. Offer not valid on prior purchases, special orders, gift cards, taxes, limited edition items, or sale items. Free shipping offer applies to standard shipping only. Offer not valid for rush shipping, international shipping. Shipping offer is not valid on select items shipped directly from vendors. 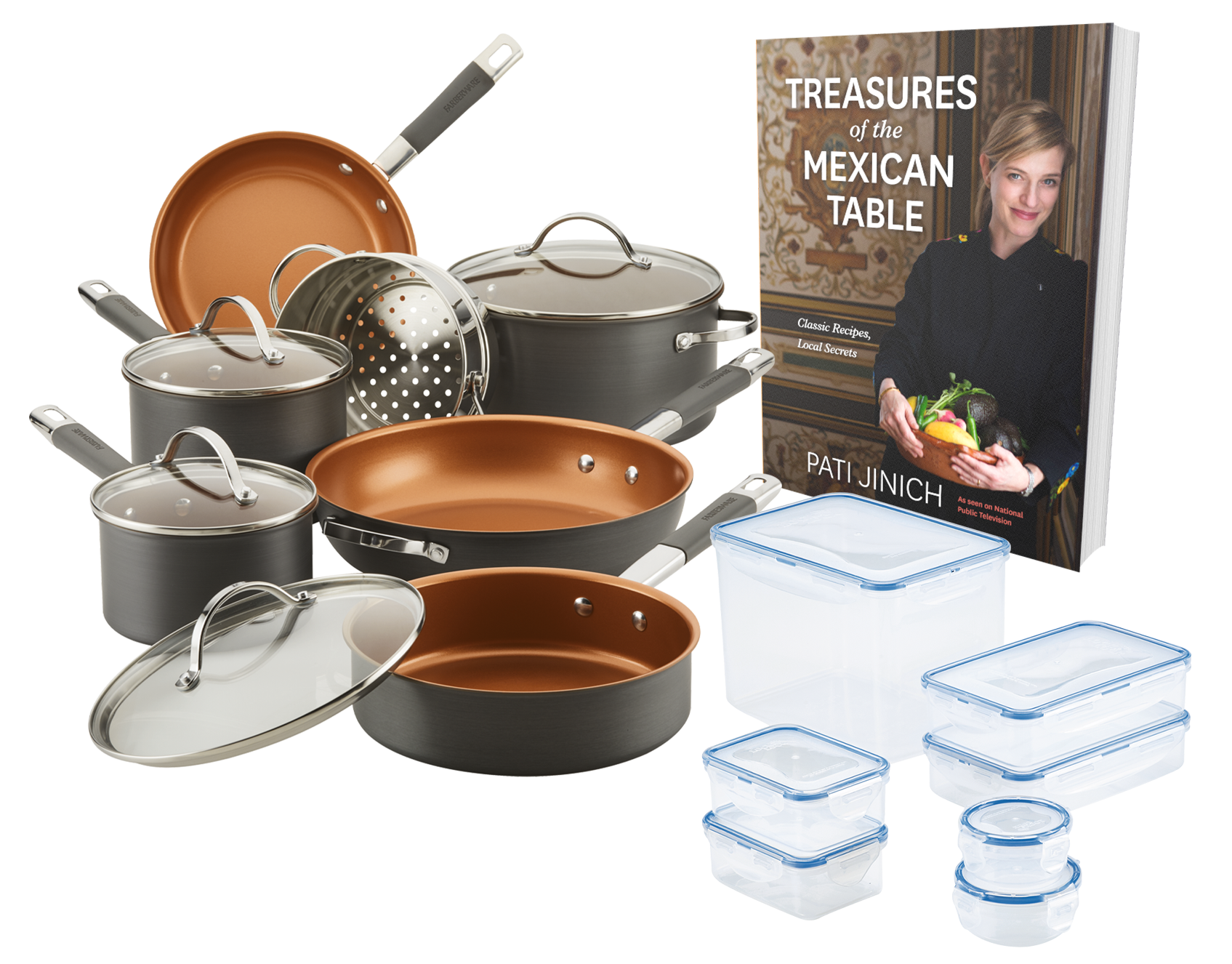 Five winners will receive our prize bundle valued at $200, including 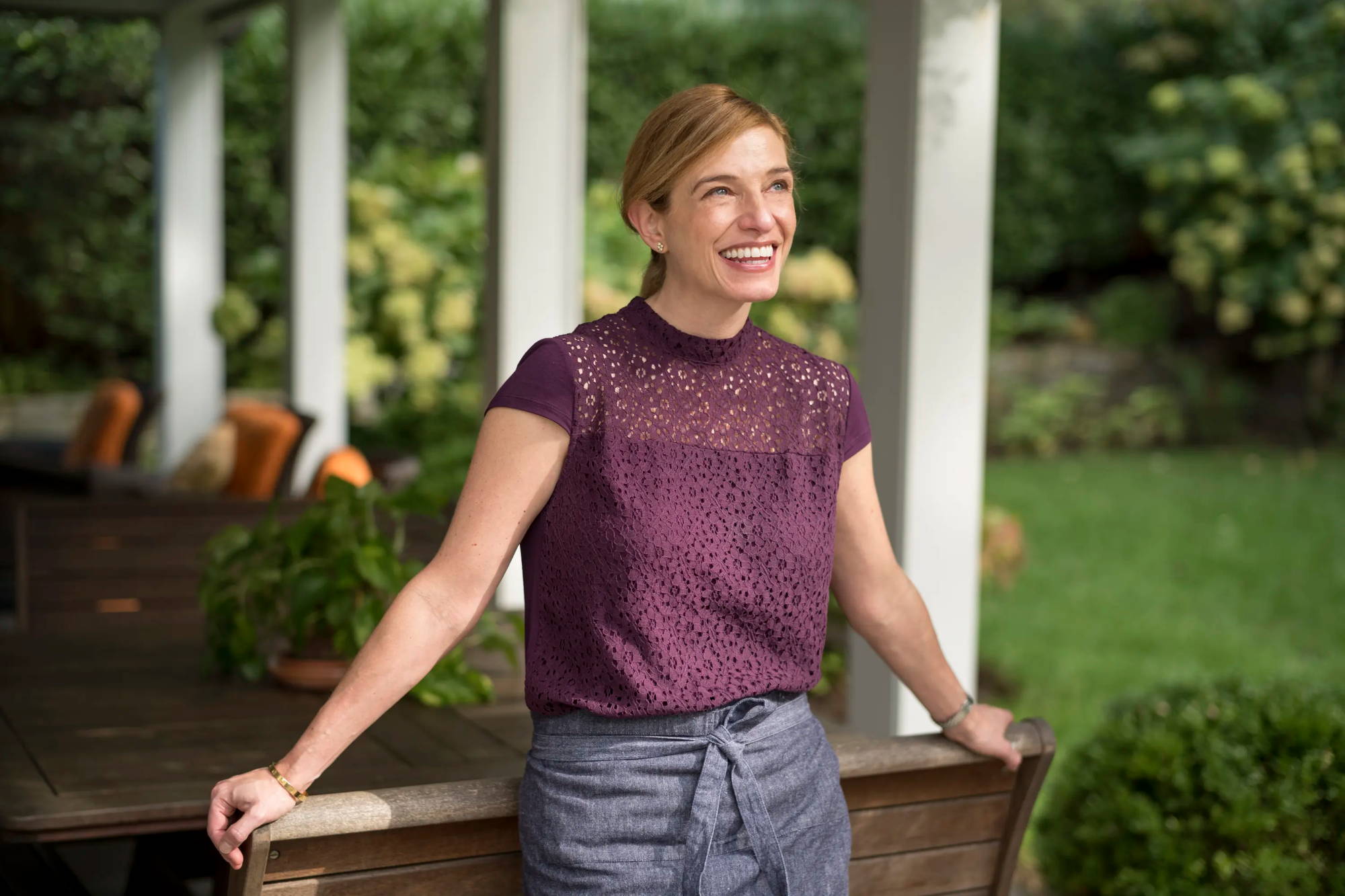 Pati Jinich is a James Beard Award-winning Mexican chef and NYT bestselling author of three cookbooks including the recently released Treasures of the Mexican Table.

Pati has dedicated her career to building a shared understanding between her two home countries: Mexico, where she was born, and the United States, where she currently lives and is raising her family. Her long-running PBS series Pati’s Mexican Table has brought Mexican flavors, colors and textures into American homes and kitchens, as viewers have watched Pati thoughtfully and enthusiastically guide them through the various geographic regions of the country.

Named one of the “100 Greatest Cooks of All-Time,” Pati has garnered four Emmy nominations, won a Gracie Award for her television work, is the resident chef of the Mexican Cultural Institute and has been named one of the “Top 5 Border Ambassadors” by The Council of Americas.

In October 2021, Pati released the first season of her Primetime docuseries, La Frontera, which highlights the unique foods and culture along the US-Mexico border. 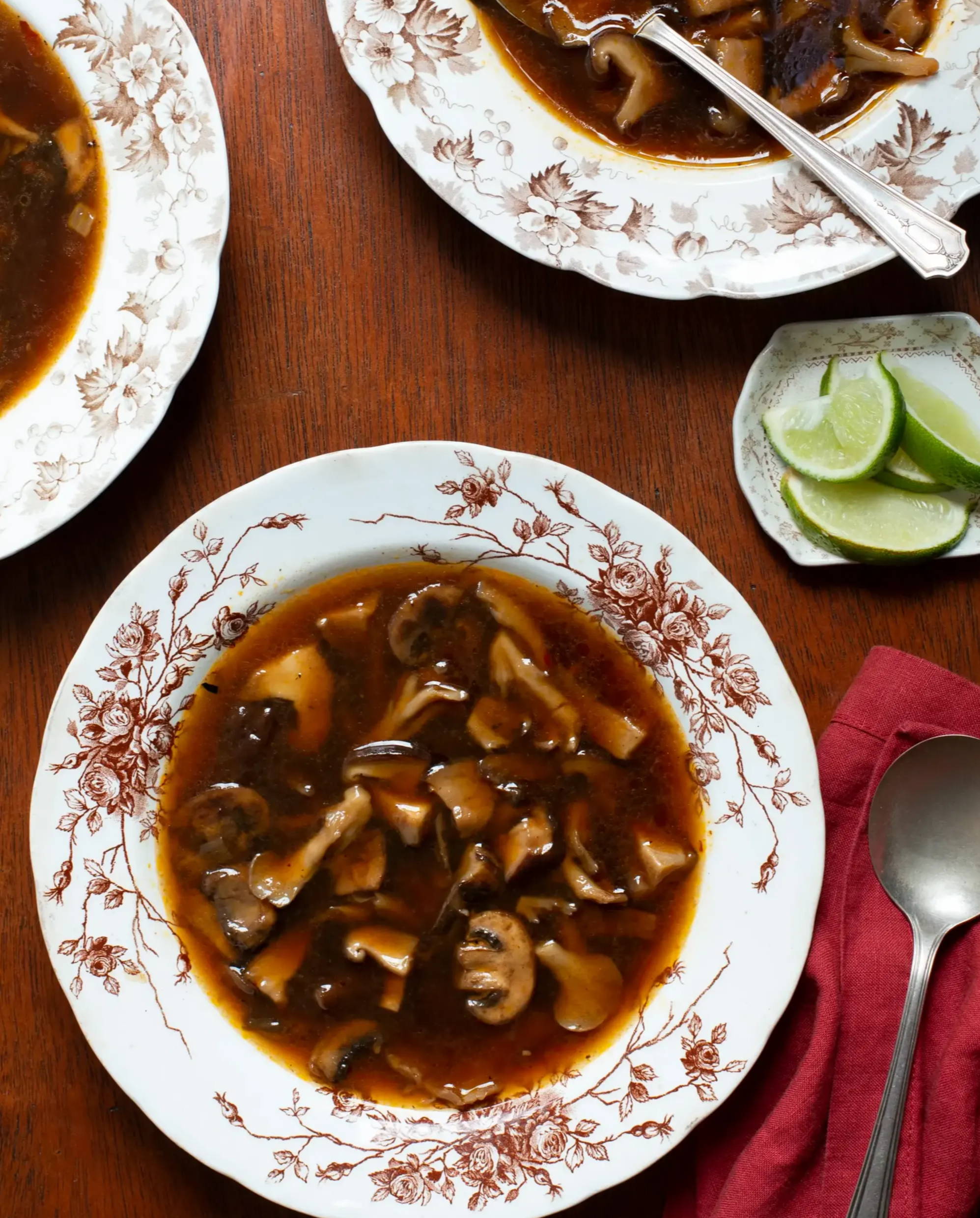 Rice with Poblanos and Corn 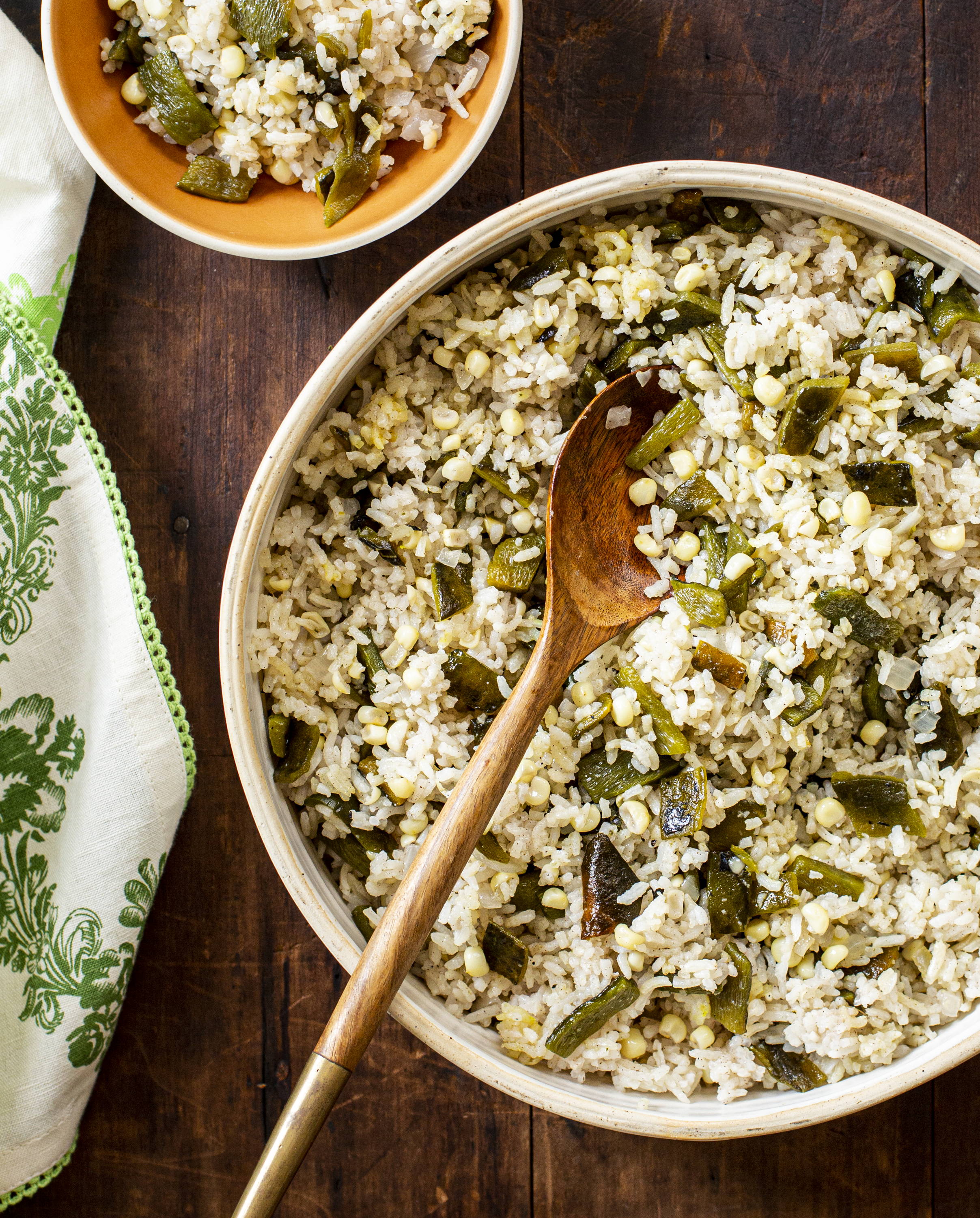 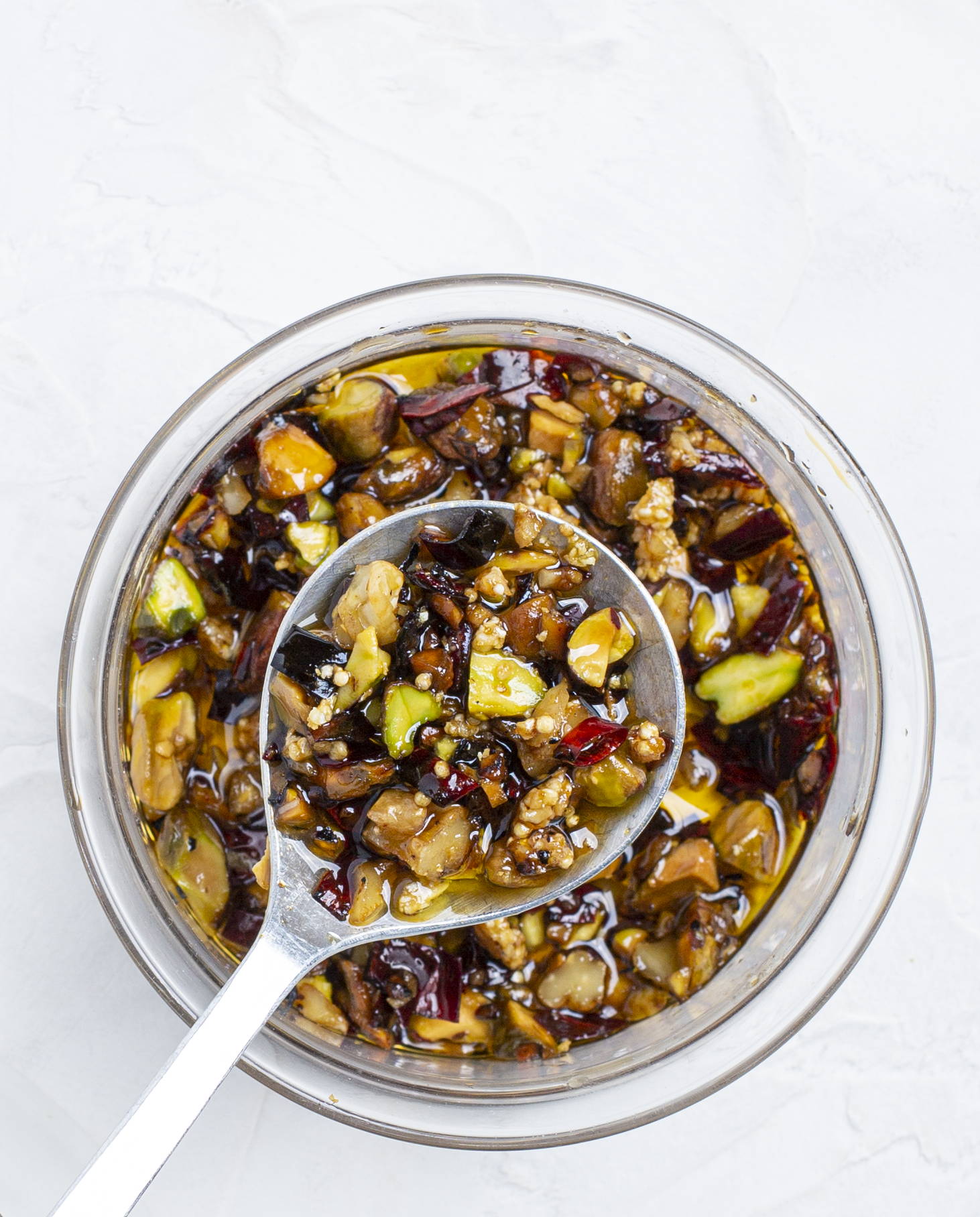